Chalk it up to an Education

It seems that all the flyers stuffed in my newspaper are announcing the return of school....

Why are they in such a hurry? Summer is in high gear, and as far as this blog goes I'm still stuck in June! Here are some photos of my latest assignment, a chalk pastel drawing commissioned by a School Board as a gift for a departing principal.

Remember those assignments where the parameters are so wide open, it consequently leaves your eyes wide open at night trying to figure out what to do?

This was one of those.

I received nearly complete freedom with this project, causing plenty of brain cramps and an overactive "will they like it?" reflex. I think that reflex smacked me in the head at least twenty times a day.

I wish I had the nerve to show you more of my brainstorming stage... This sketch was what I ended up settling on, just one week before the drawing was due!

Let me tell you, this project was good exercise on multiple levels. Creative stamina, lack-of-sleep stamina, take-out food stamina... Did someone say I already graduated university? Because it kinda feels like I'm still there.... :)
In the end I decided on this still life composition. It includes many things that I hoped would reference good memories for the man, right down to the location. It's set just inside the front doors of the school so you get a sense of the rural environment, the tiled linoleum floor, the big glass doors...If you spend 25 years walking through the same door, putting on the miles in these hallways, I thought it was quite appropriate to include.


My trusted critics assured me that the Duplo sheep (see preliminary sketch) is not attractive or suitable for inclusion in the drawing. But I wanted to put one in, so I hunted down this perfect little guy, found appropriately enough at Scholar's Choice. 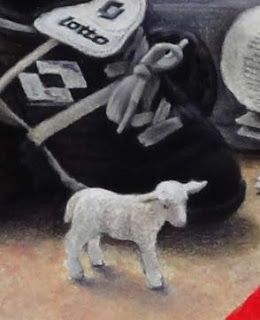 As you might expect, the Biblical reference to a shepherd and his sheep is intended. During my brain-storming period, I heard a sermon at church talking about how a (church) leader must first love the sheep, and only then is he instructed to lead them. (This was based on the conversation between Jesus and Peter found in John 21:15)

The drawing was for a principal of a Christian school, so I thought the Shepherd reference was good. Love the kids, and lead them.


One of the things I struggled with most was how to include a portrait of the principal. I've said in a previous blog post that a portrait can be much more than an actual image of a face. The things included in this drawing reveal a lot about the interests and personality of the man, but how do I adequately include his image?
To be perfectly honest, I'm not sure I  accomplished that goal. There are two portraits of him--one in the Track and Field sketch, and the other is here in this newspaper article.

This was a published article which shows the principal getting his head shaved after the school raised over $10,000 for the Terry Fox Run. No, that's not a typo!

And the woman doing the honours?...his lovely wife.


Thanks again for reading! 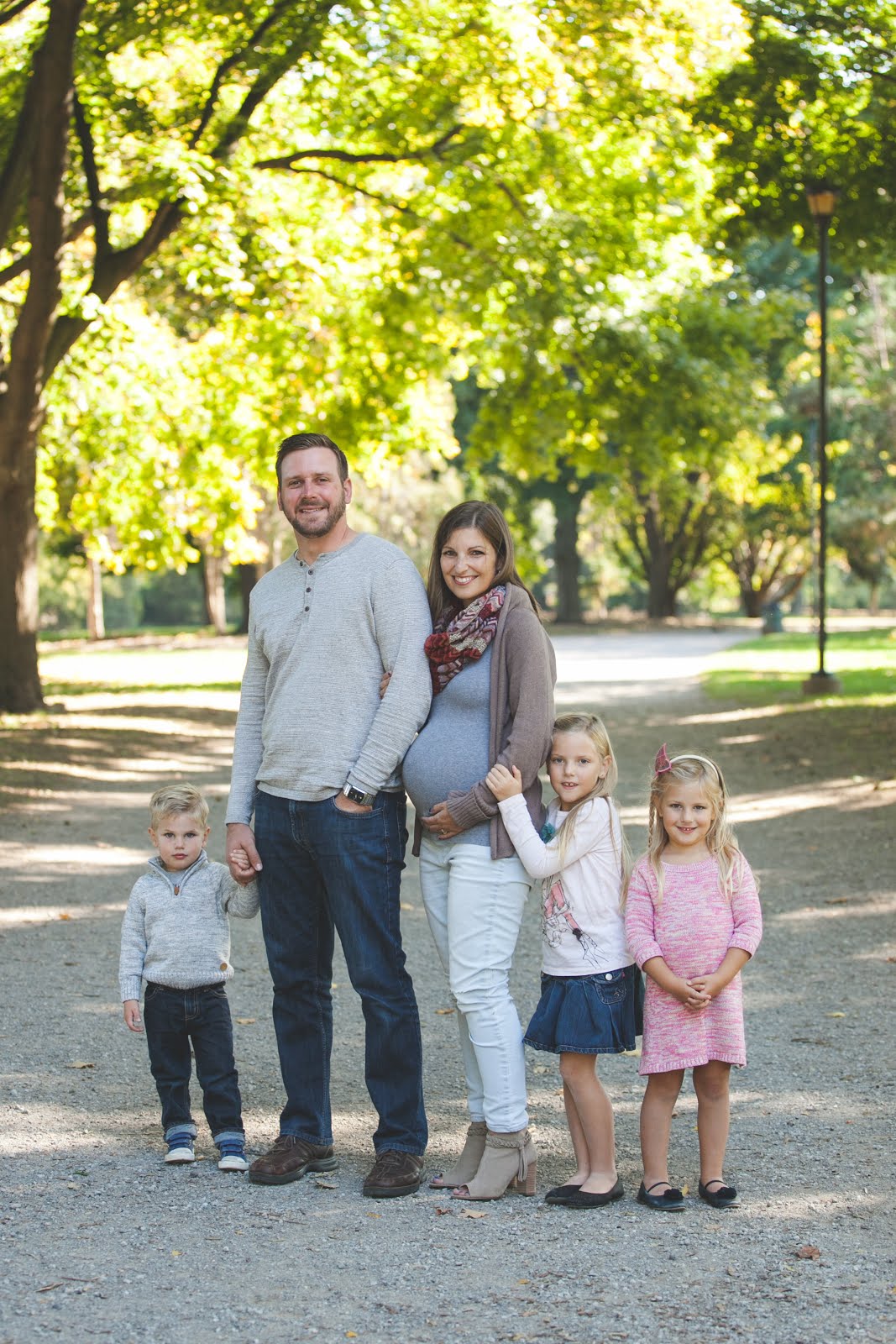